Experimental treatment that could reverse menopause

Greek lawyer, 40, is expecting twins after experimental treatment that could reverse the menopause

A Greek lawyer who doctors said was a ‘lost cause’ has revealed she is expecting twins after having experimental treatment that could reverse the menopause.

Natalia endured six failed rounds of hormone therapy and was looking to adopt after she was diagnosed with congenital ovarian failure.

But the 40-year-old ‘dived right in’ when she learned about the technique, which is said to rejuvenate the reproductive organs by injecting blood plasma into the ovaries and womb.

She was ecstatic to discover that she had conceived just nine days after the PRP injection and is now ten weeks pregnant. 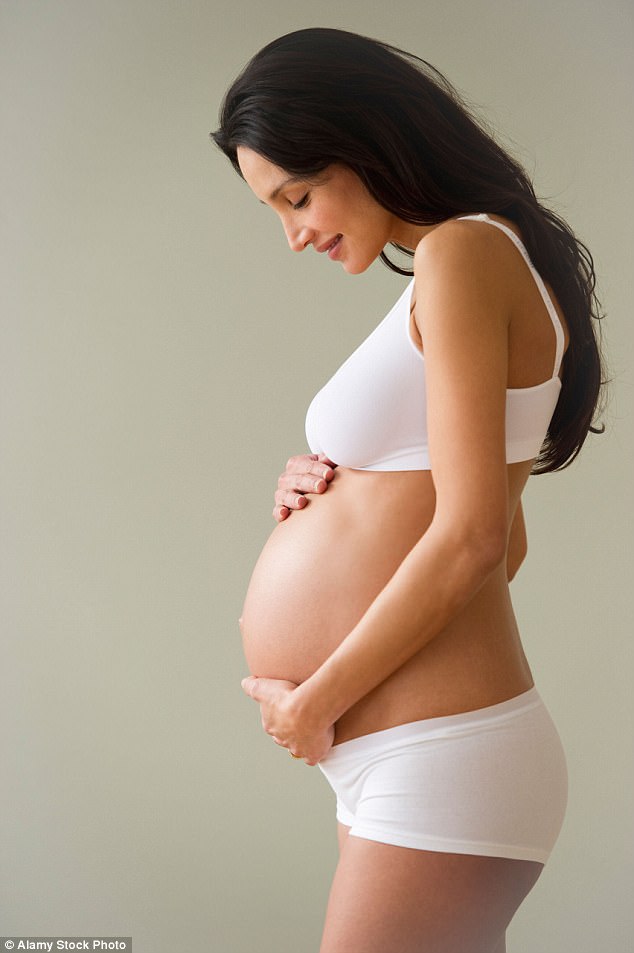 Greek lawyer Natalia, who doctors said was a ‘lost cause’, has revealed she is expecting twins after having experimental treatment that could reverse the menopause (stock photo)

‘I had nothing to lose. Doctors had already told me I was a lost cause. But then a miracle followed,’ Natalie told The Times.

She is the first woman to become pregnant naturally after having the therapy, doctors said.

It comes after two women who were thought to be infertile became pregnant through a technique said to rejuvenate the reproductive organs.

The women – one aged 40 and one 39 – had blood plasma injected into their ovaries and womb.

It is thought to be the first time a treatment has enabled menopausal women to become pregnant using their own eggs. 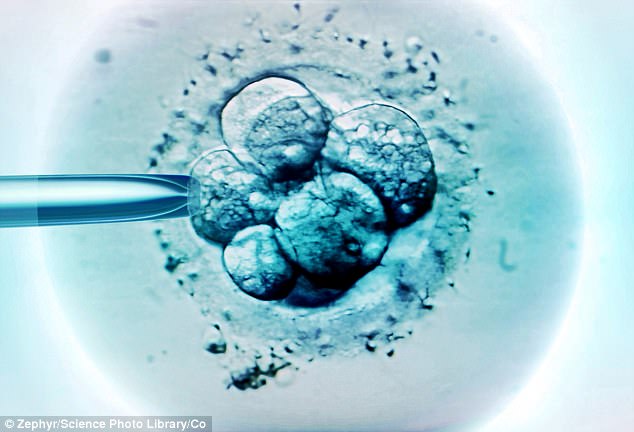 If the success is confirmed the technique could allow women to remain fertile for longer – and give hope to those who go through early menopause.

One of the women is now six months pregnant. The other miscarried in the first trimester.

The procedure was carried out at the Genesis Athens Clinic in the Greek capital. Dr Kostantinos Sfakianoudis, the clinic’s director, said around 180 women had had the treatment – some with the hope of getting pregnant and others to help control symptoms of the menopause, including hot flushes and thinning hair.

Dr Sfakianoudis said yesterday: ‘We’ve had two pregnancies, one is ongoing, the other reached the first trimester. For the moment, these are the first two that have been achieved.’

Many of the women having treatment had stopped having periods – but the technique helped them recover this and also helped their hormone levels to improve, Dr Sfakianoudis said.

‘The results so far are very promising,’ he added. Dr Sfakianoudis said he is preparing a scientific paper on the results, and also to carry out further controlled trials.

Exactly how the plasma rejuvenates the reproductive organs is unclear. A possible explanation is that it revives stem cells in the ovary, causing it to release more eggs.

A further possibility is that the injection reconfigures the blood supply in the ovary, reviving an egg producing area.

One of the two women, a 40-year-old from Germany, had wanted a second child for more than six years, and had endured six unsuccessful IVF attempts.

She told the New Scientist magazine: ‘I had given up on trying to get pregnant. To me, it’s a miracle’.

Following the treatment in Athens, she had returned home where she had standard IVF treatment. After stimulation with hormones, she released three eggs, two of which could be fertilised. One egg was successfully implanted.

She added: ‘Everything is going well. It’s a girl.’ 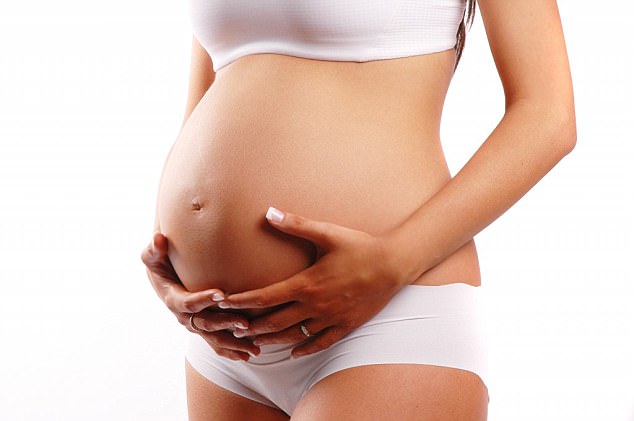 The other woman, a 39-year-old from the Netherlands, was treated as she had not had a period for four years, and had shown other signs of the menopause.

She had hoped to start a family, and received treatment in December 2016. She began menstruating again after her treatment.

In the Netherlands, she received IVF treatment and also became pregnant. Unfortunately she miscarried last week.

Dr Sfakianoudis said despite the miscarriage, the result was ‘extremely encouraging’.

Dr John Randolph at the University of Michigan in Ann Arbor, who was not involved in the study, said it was too early to draw firm conclusions before rigorous trials had been conducted.

He told New Scientist: ‘Anything that might help ovaries regain function would be fabulous. A lot of people have high hopes of doing something like this.’

The oldest woman treated by Dr Sfakianoudis with the technique was 52.

He said it was not for him to judge how old is too old to start a family. He added: ‘Some people might not meet their partners until later in life. If there is a treatment that will help them, then why not use it?’

Dr Sfakianoudis plans to carry out trials of his treatment in Greece and the US.

Platelet-rich plasma – the blood product injected into the ovaries – has been used to stimulate the growth of tissue and blood vessels in damaged bones and muscles. But it has not been shown to work in ovaries before.