A questionable new reality TV show set to be launched in Russia has sparked controversy after its rules promised to allow “fighting, murder and rape”. The Hunger Games-style contest, called “Game2: Winter”, which is the brainchild of 35 year old millionaire, Yevgeny Pyatkovsky, has been accused by critics of promoting “savage and bestial behaviour”.

A glamorous swimming coach, a Russian actress, and a ‘professional blonde’ from the Arctic are among the contestants taking part in the controversial real-life Hunger Games-style TV show. 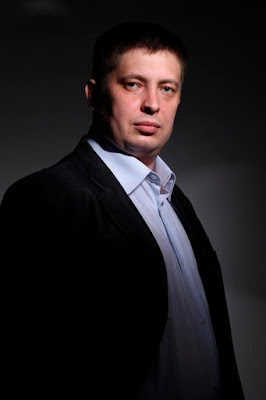 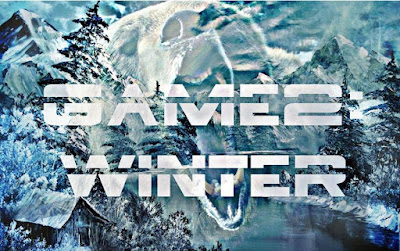 The organisers of the reality programme, filmed on a remote Siberian island, say they will not intervene to stop rape and murder, as the series got the go ahead to start in July. Contestants armed with only knives will have to fight bears, wolves and endure vicious gnats during a nine month hell on the Ob River, it was announced Friday, March 10. 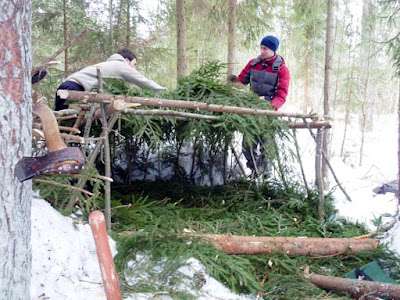 Game2: Winter will see 30 participants, evenly split between men and women, armed with knives and dropped into the Siberian wilderness for a nine-month survival test. Starting in July 2017, they will be competing for a £1.3 million prize, and are expected to hunt and fish for food in the bleak taiga forest in order to stay alive. 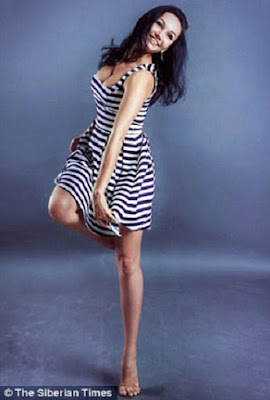 The daring contestants – who must be over 18 and declared “mentally sane” – will be allowed 100kg of equipment to last them until April 1 2018, and are not permitted to take in guns.
They will have to pay £132,000 just to enter, and their trials and tribulations will be filmed by 2,000 fixed cameras and broadcast live online 24/7. 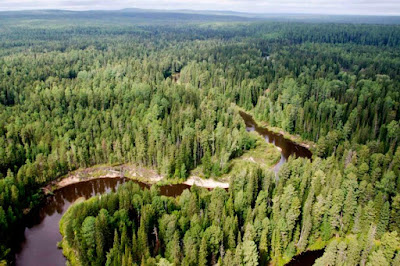 The extreme survival show will be translated into English, French, German, Spanish, Chinese and Arabic, and there has reportedly been interests from mainstream broadcasters in five countries to air it on television. Shockingly, the rules for the contest originally stated:

“Everything is allowed. Fighting, alcohol, murder, rape, smoking, anything.” However, after an outcry, the team behind the show removed the controversial “rule”. 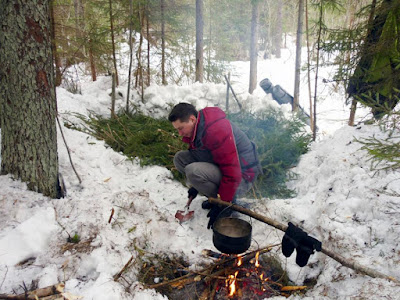 But when asked if he will step in if there is “physical violence, rape, or murder”, millionaire organiser Yevgeny Pyatkovsky, told The Siberian Times:

“No, we won’t. “I am pretty sure there will be fights, and more. We are not scared of negative reaction if that happens either.”

“We will refuse any claim of participants even if they were to be killed or raped. “We will have nothing to do with this. This will be spelt out in a document to be signed by the participant before the start of the show.” 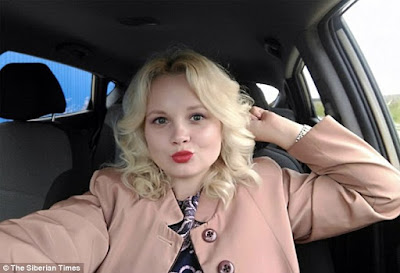 However, Russian criminal laws will still apply for anyone who commits a crime there, with contestants told “the police will come and take you away” if there is proof of criminality.

Game2’s contestants will have to face temperatures ranging from a roasting 35C in the summer to minus 40C or lower in the depths of the Siberian winter. Finding food will provide a huge challenge for the foolhardy few who take part.

The boreal forest, or taiga, where they will be struggling to survive supports little wildlife, particularly in winter. 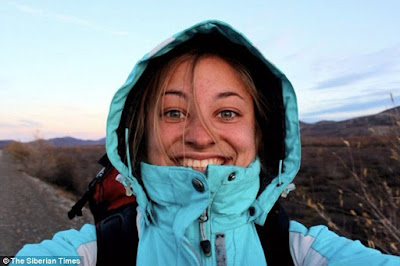 “Those taking part will be urged to forage and store food before winter in order to survive the cold months. “In winter, contestants will need to catch fish through ice holes to feed themselves.”

Each participant will have a panic button linked to a satellite. If they use it, they will be evacuated from the taiga immediately , but will not be allowed to return. Those who survive the nine months ordeal will share the prize money evenly.