42
Views
When accidents happen you just dont understand sometimes how come and how could.
The one-year-old daughter of Paul Black, a former contestant on The Voice, has died after getting crushed by an unattended Range Rover that rolled down a driveway and into a wall. 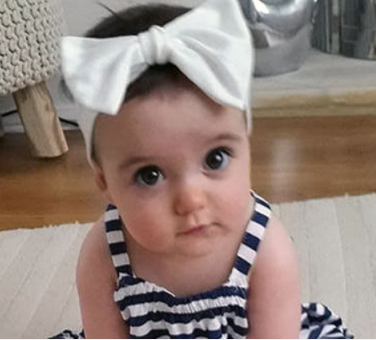 Paul Black had taken his daughter Pearl Black to a local park on Sunday and they were on their way home when an unoccupied car rolled down a hill at an address in Heolgerrig, Merthyr Tydfil, South Wales, and demolished a wall which fell on Pearl.

The toddler was taken to Prince Charles Hospital in Merthyr Tydfil by air ambulance after the incident at 1.39pm on Sunday but died a short time later. Pearl’s brother also suffered minor injuries in the accident. 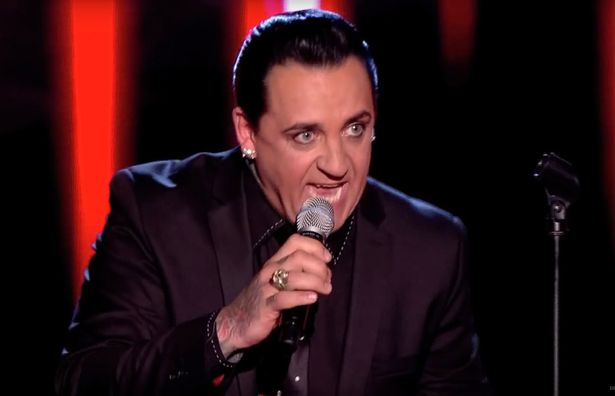 An inquest heard that the car had its handbrake “fully applied”. The automatic transmission of the Range Rover was believed to be in park at the time it rolled downhill.

Coroner’s officer Gareth Heatley said: “The vehicle had been left parked with the automatic transmission in park and the handbrake fully applied. As the vehicle gained momentum down the driveway it has travelled across the road and on to the footpath opposite, demolishing the boundary wall. That same wall has collapsed. Tragically it fell on to one-year-old Pearl who has been walking on the footpath, causing crush injuries, I am told.” 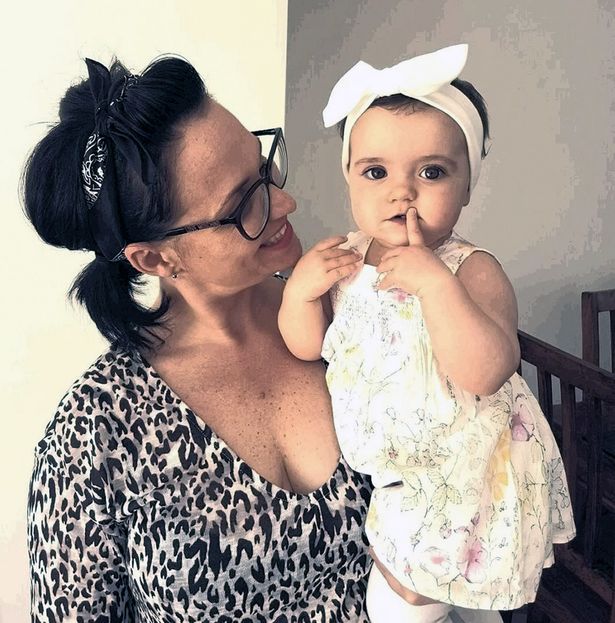 Her parents Paul and Gemma Black paid tribute to the youngster on Monday, saying “she was the reason we all lived”.

In a statement released by South Wales Police, they said: “Pearl was every single star in every single sky, she was as bright as the stars, when she looked at you with those eyes and she would melt your heart. She was the reddest pearl in the ocean and the sweetest melody ever written. She was the greatest dancer and she has left a massive hole in our hearts, the world will be a darker place without her.”

Paul Black later took to Facebook to write: “My life is on hold. Indefinitely. Thank you to all wishers. I’m a broken man.” 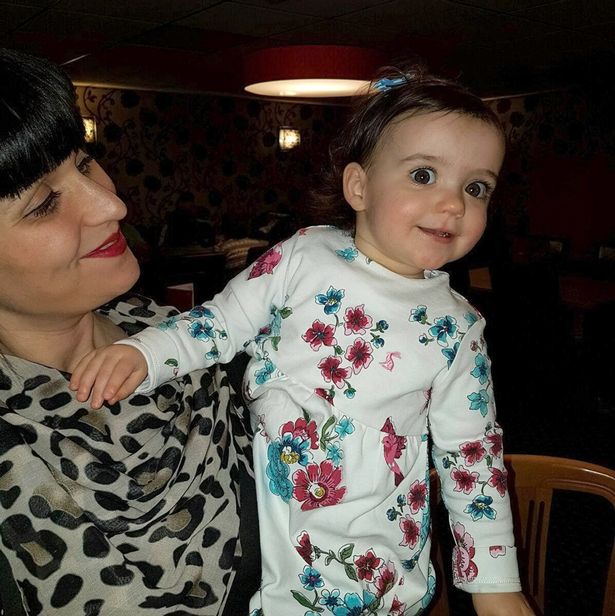