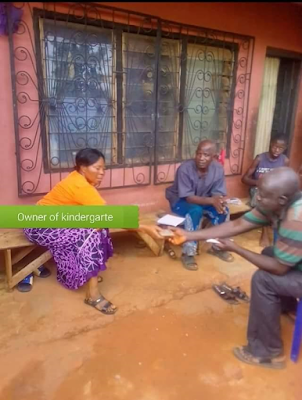 Favour Ilo, a 5-year-old girl in kindergarten and daughter of a carpenter and akara seller was raped in school by the Headmistress’ grown son in Awka, Anambra State on Monday, June 5th.
The suspect’s mother, Mrs Onwuzulike allegedly wants to close the case by offering N100, 000 to the victim’s parents. Below is the full report by lawyer and  human rights activist, Emeka Ugwuonye: 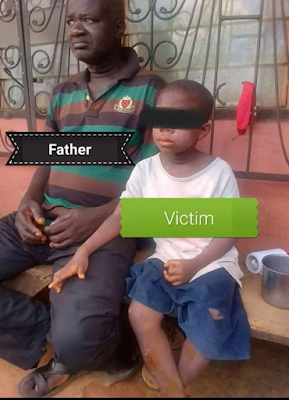 RAPE OF A 5-YEAR OLD BEING COVERED WITH MONEY

DPA has just stopped an attempt to bury the case of the rape of a 5-year old girl in kindergarten in Awka, Anambra State.

Yesterday, DPA got involved in the investigation of a rape case involving a 5-year old girl. We got the wind that the father of the girl was offered 100k by the owners of the kindergaton where the incident occurred in order for him to bury the case. I warned the man not to accept the money, but to work with DPA to ensure the arrest of the rapist.

We shall now be seeking the arrest and prosecution of all those involved in this macabre deal. We have the picture of the girl and her father and the owner of the kindergarten handing over money to him.

DPA is going to crack down on all those who harm innocent children in this country. The rape of a 5- year old and the use of money to cover it up are crimes we must fight against. I will be heading from Abuja straight to Anambra State where I intend to meet with the Governor over this case. 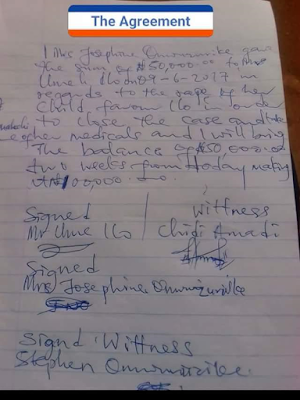 NOTE:
Point of clarification. We knew they made the offer of money. We needed the evidence. So DPA set up the plan to capture the evidence of their plan. We needed those who made the offer to put it in writing to remove their plan from the point of deniability.
When it is safe to do So, I may reveal the names of the DPA operatives who carried out this operation, Operation Young Shall Grow. 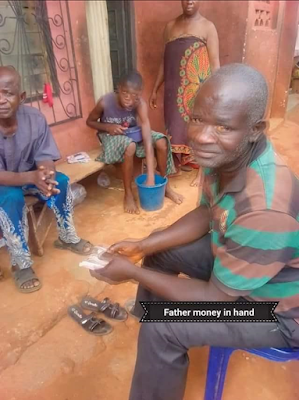 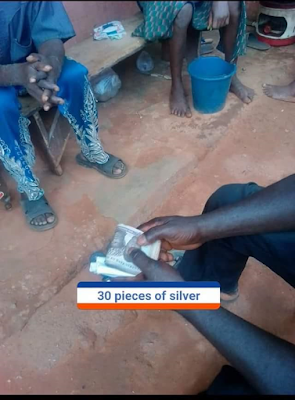